Home / Insights / Is Leadership an Art or a Science? Adam Galinsky on Inspiring a Workforce.

Is Leadership an Art or a Science? Adam Galinsky on Inspiring a Workforce. 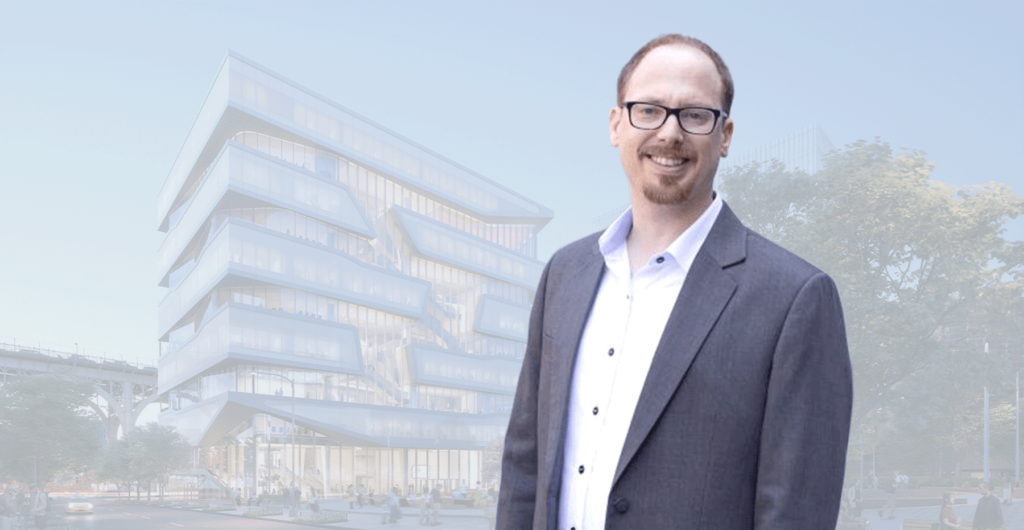 Adam Galinsky is uniquely qualified to discuss how business leaders’ minds work. With over twenty years of research in the fields of management and social psychology and extensive experience consulting with corporations, non-profits, and governments, Galinsky combines business expertise with a scientific approach to theory, information, and conclusions. As a result, his work produces effective leadership and business strategies backed by scientific study and rigorous data analysis.

Galinksy’s prodigious output includes more than 200 scientific articles, chapters, and teaching cases as well as a best-selling book, Friend & Foe, a how-to on when to compete and when to cooperate to optimize business results. The book isn’t Galinsky’s only high-profile popular culture work; he also delivered a TED Talk entitled How to Speak Up for Yourself that has been viewed over 7 million times.

If you enroll in Columbia Business School Executive Education’s Advanced Management Program, you’ll meet Adam Galinsky in the leadership class he teaches. We sat down with him to discuss social psychology research and what it indicates about the keys to effective and inspirational leadership.

What lies at the heart of inspiring leadership?

I started looking into the question “What does it mean to be inspiring?” about 20 years ago. I was teaching FBI agents at the time. At one point, I asked them to tell me about a leader who inspired them. I was stunned by the responses — first, by how quickly everyone was to pinpoint a leader who inspired them; and second, by their descriptions. They described a kind of energy that almost percolated inside them.

I started asking this question to more people. Pretty soon, I realized that inspiration is a foundational source of energy that drives people. Inspiration is transformative. You can see it in people’s faces when they start talking about leaders who inspired them. Their eyes light up, and their bodies expand as though they’re filling up with energy. I wanted to understand how that happened.

One of the basic principles of psychology is that we understand a concept better when we have a comparison or contrast. That’s why I started asking people to describe leaders who didn’t inspire them, who, on the contrary, infuriated them. Again, people could identify examples very quickly, and again, their physical response was remarkable. They tensed up as they spoke. Their bodies practically caved in.

These two competing energy forces — inspiration and the ability to infuriate — are critical to understanding leadership.

Is inspiration an art or a science?

Well, I’m a scientific researcher, so I care a lot about empirical data. I asked those questions to tens of thousands of people across the globe, on nearly every continent, from Australia to Saudi Arabia, Israel to Germany, Argentina to the United States. I collected the responses, examined them for patterns, and I found that you could actually understand the key elements scientifically.

What I realized were a few important principles. First, the inspiring leader and the infuriating leader are mirror images of each other. They occupy opposite ends of a continuum.

Second, every element or characteristic of an inspiring leader meets the definition of universality. Literally, every single characteristic was mentioned in every country in the world that I’ve studied.

Third, I could take these principles and reduce them to three core factors:

Within those three, there are sub-factors that make up these higher-order factors. I’ll just give you one example. Consider a leader who exemplifies desired behavior. What does that mean? It can mean being a calm and courageous protector. On the flip side, an infuriating leader is anxious, cowardly, and selfish. Being an exemplar can also mean being authentically passionate. The infuriating leader lacks passion and authenticity.

Of all the traits defining an infuriating leader, perhaps the most important is hypocrisy. In fact, it’s such a powerful force, the negative response to it is physically measurable. It’s the opposite of exemplary behavior, which requires being consistent in your words and actions, in what you ask of others and yourself.

Being an inspiring leader sounds difficult.

It’s an ongoing process, a path that goes on forever. You’re constantly getting knocked off that path, so you have to strive to stay on it. One of the keys to being an inspiring leader is setting up a practice of reflection. Reflect not only on when you’ve been inspiring but also when you’ve been infuriating. Understand the circumstances that led to negative outcomes so you can anticipate them in the future and behave differently. Also, you need to make periodic commitments to being an inspiring leader.

The attributes that define inspiring leaders are universal. However, there are some variations. The first is in how different cultures prioritize leadership qualities. In some cultures, for example, being a great mentor might be more important than being an exemplar of desired behavior.

Second, the expression of these qualities might vary. All cultures value passion, but how that passion is expressed may vary by culture. What people perceive as authentic varies among cultures as well.

In Friend & Foe, you discuss the competing instincts to compete and to cooperate. What guiding principles can one apply to determine whether a situation calls for competition or cooperation?

Even in the most cooperative relationships, there are still seeds of competition. Part of being an inspiring leader is finding the right balance between being cooperative and being competitive. Sometimes that means competing hard on behalf of your group. That’s what it means to be a courageous protector.

You don’t want to always be cooperative, because then you get exploited. You’ve got to be discerning, and you’ve got to recognize that even the people you think are most cooperative — like your spouse or people on your leadership team — even in those relationships, there are still going to be elements of competition. It’s how we recognize those and how we deal with those that are key to being a more effective leader. In the Advanced Management Program, I teach how to be more effective at managing that balance between cooperation and competition.

Your TED Talk, “How to Speak For Yourself,” has garnered more than 7 million views. What can leaders learn from your presentation?

The TED talk was addressed to a low-power individual. It asks, “What can you do to find your voice and speak up more effectively?”

The Advanced Management Program is for high-power leaders. I want them to understand how to create an environment to increase the probability that low-power employees feel comfortable speaking up. That can be accomplished through the three qualities of inspirational leadership. You can create a vision that encourages people to speak up, you can exemplify speaking up and model rewarding others who speak up, or you can be a great mentor who encourages people to speak up and rewards them when they do.

I have two simple pieces of advice for leaders who want to encourage others to speak up. First, don’t put people on the spot. Give them advance warning that you’re going to ask them for their thoughts because speaking up can be very pressure- and anxiety-producing. Second, gather data privately. Let people speak up anonymously if they’re more comfortable that way. Lower the risks and you’ll make others more comfortable sharing their views.

In the Advanced Management Program, I teach people how to be inspiring leaders and how to avoid being infuriating leaders. I teach the scientific principles behind being inspiring versus being infuriating. I show you how to be more inspiring and less infuriating in the future. And I give you the tools to right the ship when you start to stray. As a result, you’ll be a better leader and your teams will be more motivated. You’ll also learn things that apply to your life beyond business. You’ll be a better friend, a better parent, a better partner, a better spouse, better in every aspect of your life.

Columbia’s vision statement – melding theory and practice – positions the school uniquely. We have the single best social-scientific minds in the world that are also trained and geared towards practical implementation. We publish papers in the top scientific journals and can translate that scientific data into ways that you can utilize today. Other programs rely on business leaders with anecdotes. Those anecdotes contain insights that can be very powerful, and I integrate those anecdotes into the scientific principles. But an anecdote is a single instance. It may be unique, which means it may not have general applications.

By knowing both when and how, we translate these theories into practice. For example, I can tell you when, in a negotiation situation, you should 100 percent make the first offer, but in another situation, you should 100 percent not make the first offer, and I can tell you the precise scientific principle for why and how and when. When you come to Columbia, you get the best scientific insights in the world, but you also get the greatest practical insights. We truly live by our vision. It’s where theory meets practice. 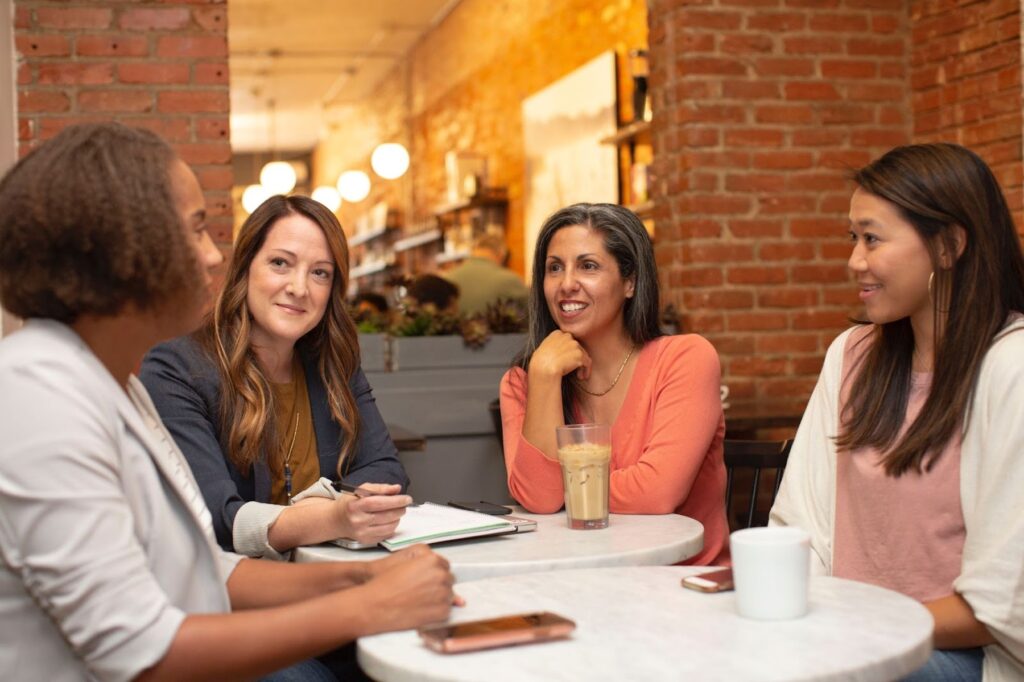 Why Is Networking Across Industries and Cultures Beneficial to My Job 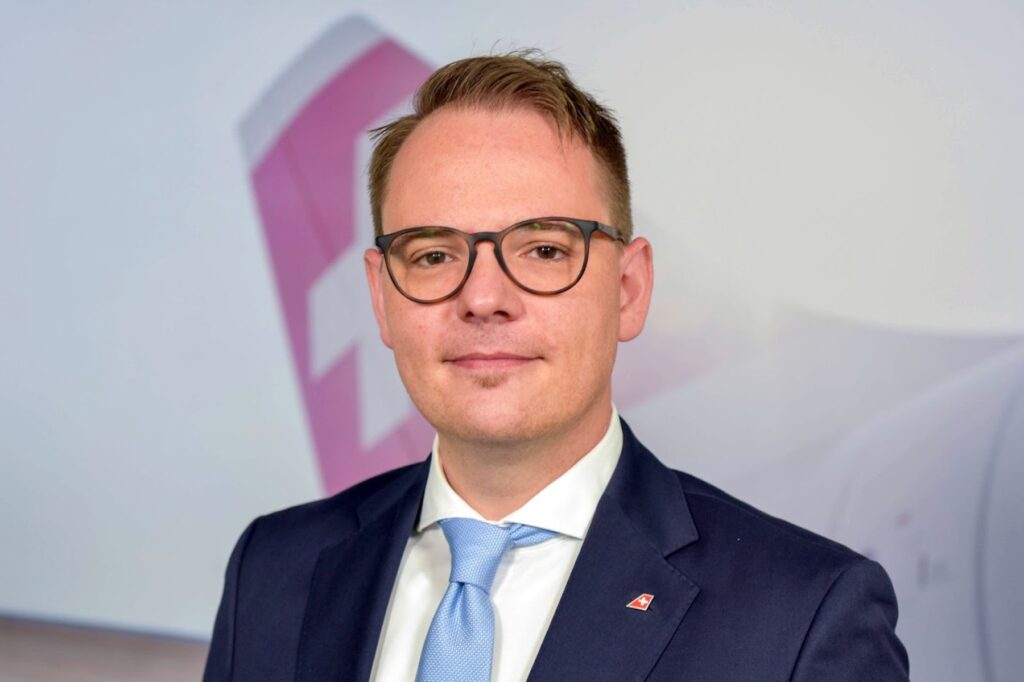 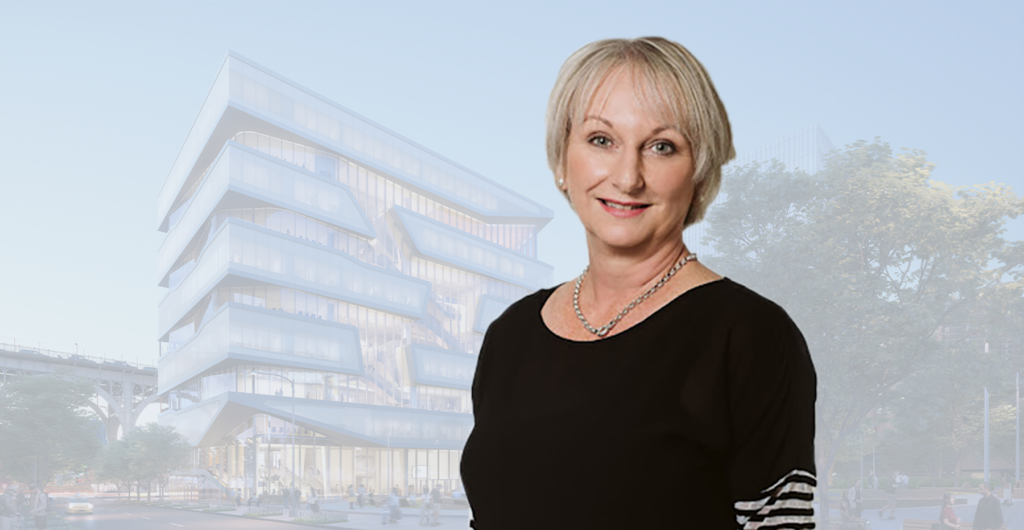